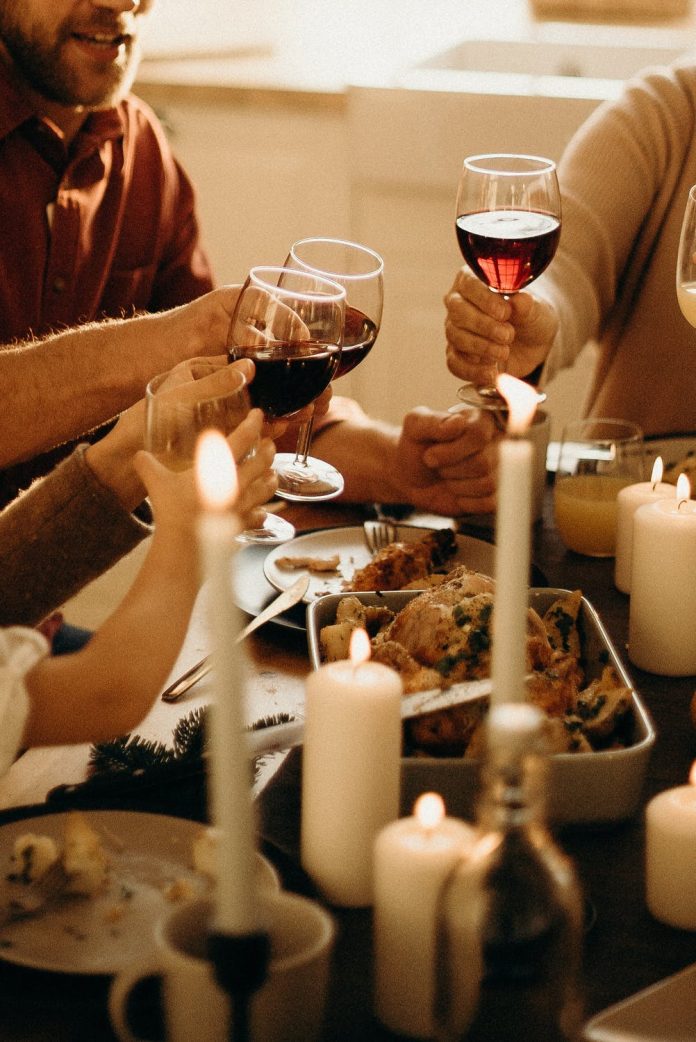 Thanksgiving started as a way to come together as a family or community and give thanks for the harvest that was provided the year prior. In the United States, Thanksgiving has turned into a commercial holiday with lots of sales around the day, Black Friday, which is the Friday after Thanksgiving, and more.

We tend to think of Thanksgiving as a holiday celebrated in the United States, but it is also celebrated in Canada, Grenada, Liberia, Saint Lucia, and other places. The holiday may not look the same or honor the same tradition or story, but it is celebrated around the world.

In the United States, families take the day to typically cook a turkey, fill a table with delicious thanksgiving style foods, and spend time together. Many times there is a Thanksgiving parade on TV and a football game. The holiday is celebrated on the fourth Thursday in November.

In Canada, the Thanksgiving holiday is celebrated on the second Monday in October. This date coincides with the end of harvest, which is before it gets cold. It is not a federal holiday, so not all companies give people time off. Therefore it is many times celebrated on that Sunday prior. The food is many times very similar to the American Thanksgiving, but of course, there are a few additional items that are not. Canadians history of thanksgiving is slightly different than the American story.

Grenada is in the Caribbean, and they celebrate a day they call Thanksgiving Day. It is always on October 25. However, this is not the same as the American or Canadian holiday. This comes from the American-led invasion of 1983 and the removal of the socialist Prime Minister at the time.

Liberia, in West Africa, celebrates its Thanksgiving on the 1st Thursday of November. They celebrate this day as the nation’s founding as a colony of the American Colonization Society boy free people of color from the United States.

Saint Lucia’s Thanksgiving is the first Monday in October. It is very closely related to the North American celebration, and it honors the harvest that was generated for the year.

In Australia, they celebrate Thanksgiving on the last Wednesday of November. This holiday was brought to Australia by America.

Brazil also celebrates Thanksgiving on the same day as the United States. It was not an official holiday until 1966.

The Netherlands has a deep history with the United States Thanksgiving, and they celebrate it on the same day as America. When the Pilgrims arrived at Plymouth Rock, many of the pilgrims resided in the Netherlands. In honor of them, a service is held each year. In orthodox Protestant churches, Thanksgiving is observed on the first Wednesday in November.

In Germany, they have a Harvest Thanksgiving Festival on the first Sunday o October. There are religious components as well. Many Oktoberfest celebrations take place within the same time as their Harvest Festival.

In Japan, they celebrate Labor Thanksgiving Day on November 23. This holiday was established during the American Occupation after World War 2. This holiday commemorates labor and production and gives each other thanks for the year.

In the United Kingdom, they have a Harvest Festival in late September/ early October. The Festival coincides with the Harvest Moon and involves celebration with food and families.

Thanksgiving around the world seems to coincide with that time period where we are in the middle of Fall and the end of harvest. 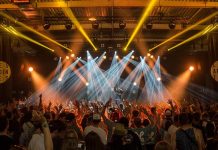 Music Trends to Expect in 2022 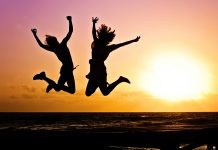 How To STAY Motivated In Your Health Goals For 2022 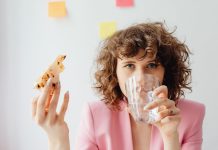 How to be a Dorm Room Chef

How To STAY Motivated In Your Health Goals For 2022

How to Get Free Help With Finances Right Now

5 Ways to Pay for College

These Organization Hacks Will Help You Keep Your Home Spotless

Music Trends to Expect in 2022

5 Best Side Gigs for Busy College Students With No Big...

Things to Look For in a Rental Home Before Signing the...