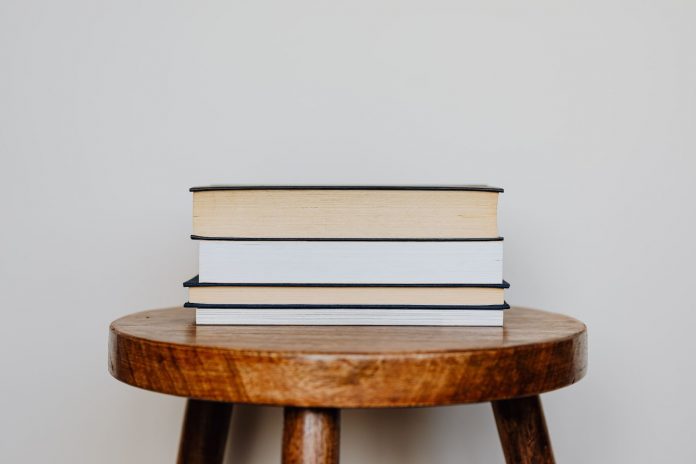 William Shakespeare, John Steinbeck, Charles Dickens- these are authors students would likely never interact with outside of the classroom. As they sift through the fresh pages of a wild story, they can’t help but wonder to themselves, “why in the world do I need to read this?”

When you were in high school, you likely encountered many of these stories in English or Literature class. However, the life lessons inside of them are priceless. Here are five books everyone read in high school that you should take the time to read again.

1. Lord of the Flies– William Golding

After fleeing from wartime conflict, a group of British schoolboys is stranded on an island together after their plane gets shot down. They create a new chain of command and attempt to adapt to their surroundings for the sake of survival.

Explore the gruesome stories that speak of the inherent evil within mankind and the hardships of rebuilding civilization through the gut-wrenching experiences this group of young boys endures.

Author Ray Bradbury depicts a dystopian American society in which individualism is dead. The story follows fireman Guy Montag who spends his time at work starting fires and burning books. In this futuristic world, everyone is glued to electronic forms of entertainment rather than engaging with conflicting points of view- sound familiar?

Discover the terrifying parallels to modern-day culture through this chilling book that boldly portrays the need for free speech to remain uncensored.

What lengths would you go for more power? Shakespeare explores the darkness of mankind with this tragic play that depicts the psychological and political aftermath of corrupt action.

Scottish general Macbeth encounters three witches that prophesy his future as the king of Scotland. He rushes into this new role with bloodthirsty ambition, taking down every obstacle in his path to the throne. Follow the story of Macbeth as the consequences of his choices come back around to haunt him.

Hester Prynne gives birth to a child after having an affair, tainting her reputation with shame and condemnation from her neighbors. She’s forced to wear a scarlet-colored letter on her clothing to distinguish her from the rest of society as a damaged woman.

This letter acts as a double-sided symbol that speaks of Hester’s resilience as well as her isolated suffering. Young minister Arthur Dimmsdale intervenes in support of Hester and her daughter Pearl, which invites a flood of complicated conflict. Join this brave single mother in her journey as she attempts to fit into a world that rejects her.

5. To Kill a Mockingbird– Harper Lee

This book is perhaps one of the most cherished American classics. It follows the coming-of-age story of young Scout Finch, who lives in Alabama during the Great Depression. She is brought up with her brother Jem by their father, Atticus Finch, a lawyer with a compassionate heart.

Atticus decides to take on the case of a Black man named Tom Robinson, who was accused of an unspeakable crime. As he defends Tom’s innocence, the entire Finch family is subject to prejudiced criticism from their surrounding community. Reading To Kill a Mockingbird again will give you fresh motivation for seeking justice and reconciliation. 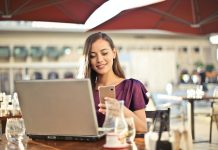 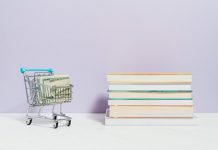 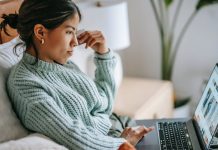 Build The Character It Takes To Be Successful With These 3...

4 Personal Development Lies You’ve Been Told All Your Life… ‘Til...