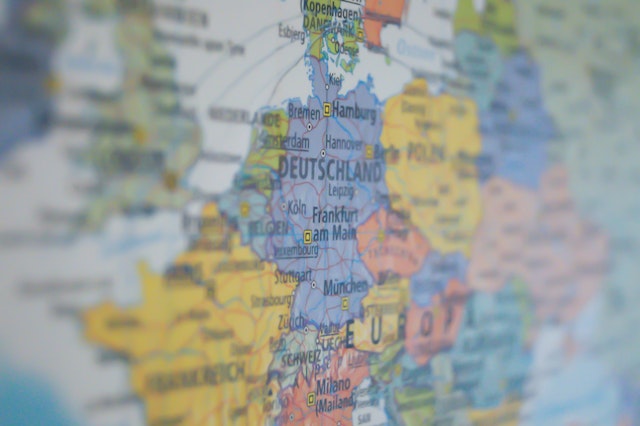 There are tons of ways researchers try to measure value and happiness in countries around the world, but is it enough? To find out where the best places to live are, you first have to take a few things into account.

The Problem with the System

The system that determines the “best country” is based on something called Gross Domestic Product. GDP is successful in tracking economic value and overall well-being in a country. However, it’s unsuccessful in accounting for other aspects that may cause the well-being of its citizens.

There are loads of aspects that GDP doesn’t take into account that might greatly contribute to the country’s well-being. Because the GDP only accounts for what is sold, many intrinsically valuable aspects are forgotten.

Objectively, the best country is the United States according to its GDP. However, many countries have a passible GDP but an incredible Gross National Happiness. For example, Finland is number 42 on the GDP scale but ranked as the happiest country for 5 years now.

Clearly, there’s more to deciding what country is the best than how much money it has or the products it produces. You can measure the country’s value by GDP, GNH, HDI, or any other form of numerical value. However, are these statistics really enough to explain the value that these countries hold?

You may argue that the importance is the intrinsic or the sentimental value that the country holds to you. Ultimately, the answer to discovering the best places to live depends on your priorities. 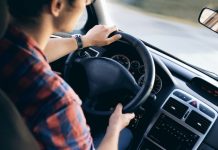 5 Online Training Programs That Will Help You Get Ahead At...

These Flood Protection Tips Could Save You Thousands

These Small Habits Will Change Your Life